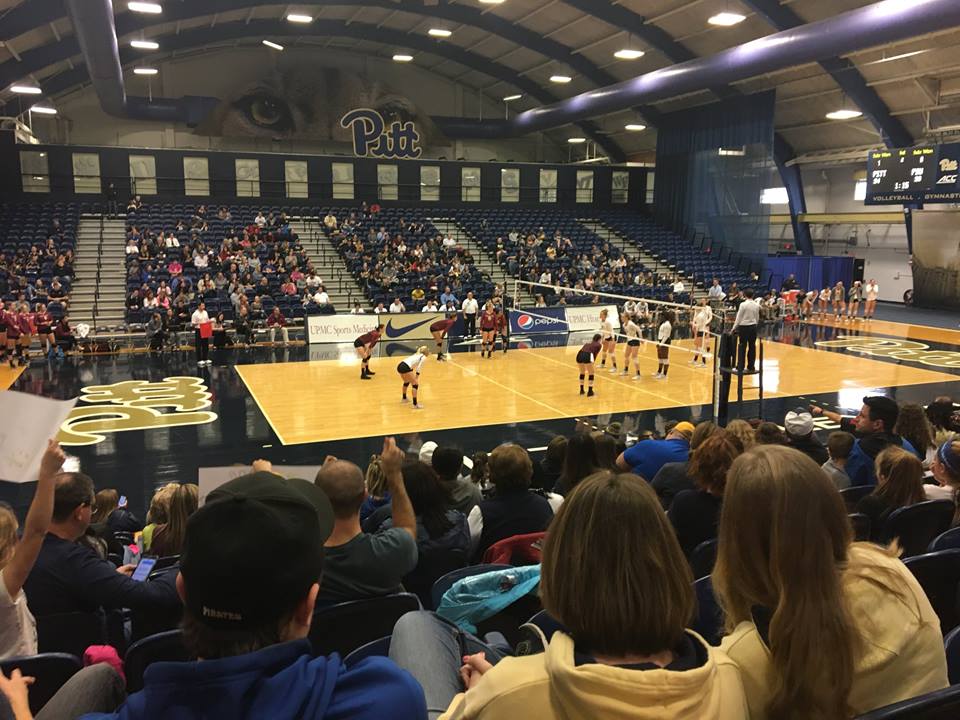 The PITT Volleyball team just ended their 2017 season as Co-ACC Champions and with a 2nd straight NCAA Tournament berth, but unfortunately also for the 2nd straight year they fell to Penn State in the 2nd round.  But, all signs are pointing to them being on even footing with Penn State sooner rather than later, […] READ MORE 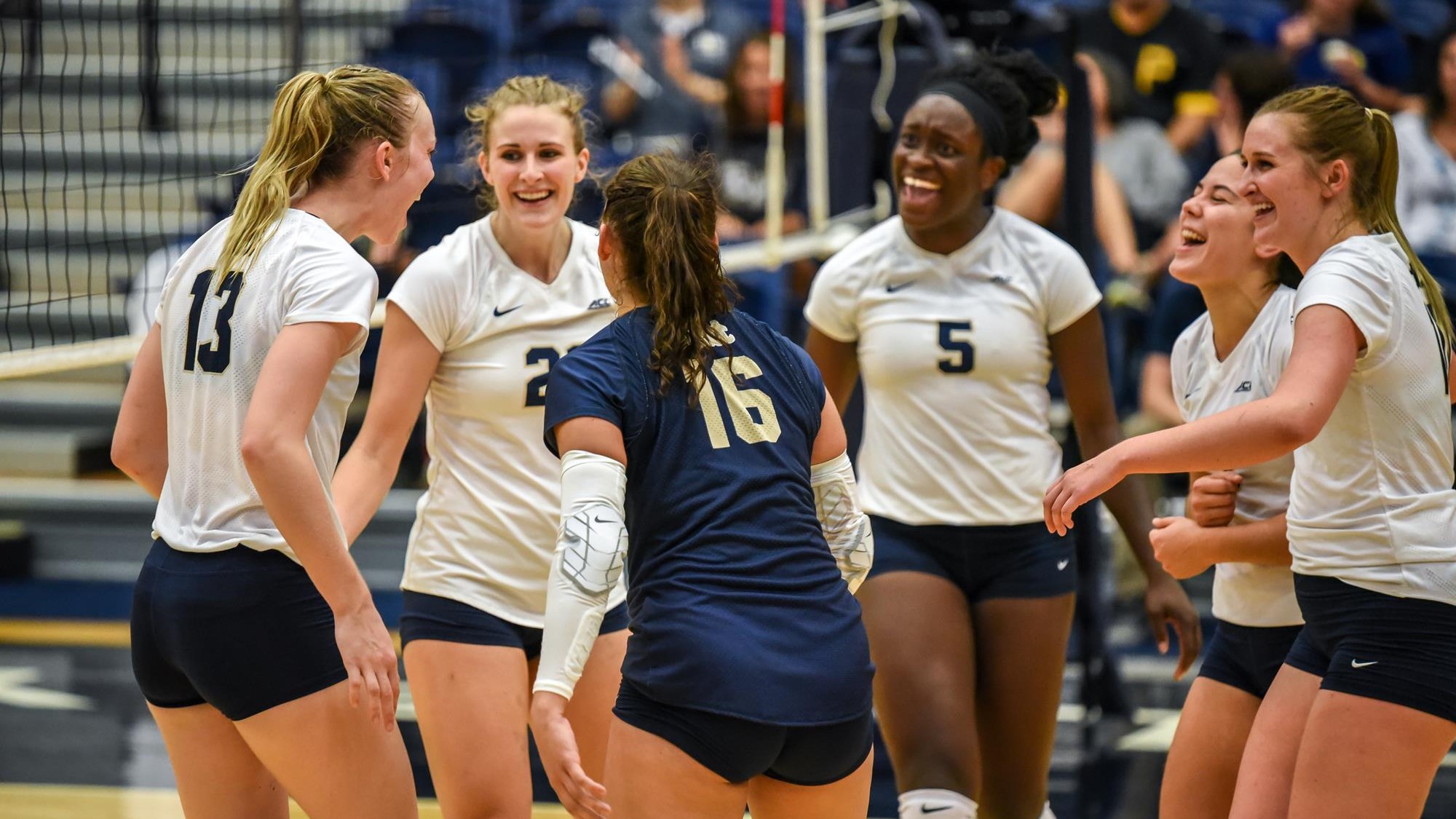 September 8……..The last time that the PITT Volleyball team lost a match.  After a 3-1 victory Sunday afternoon in Miami, Florida, PITT has now won 10 straight matches and are in a tie for 1st place in the conference with N.C State which could set up a huge match on October 22 at the Fitzgerald […] READ MORE 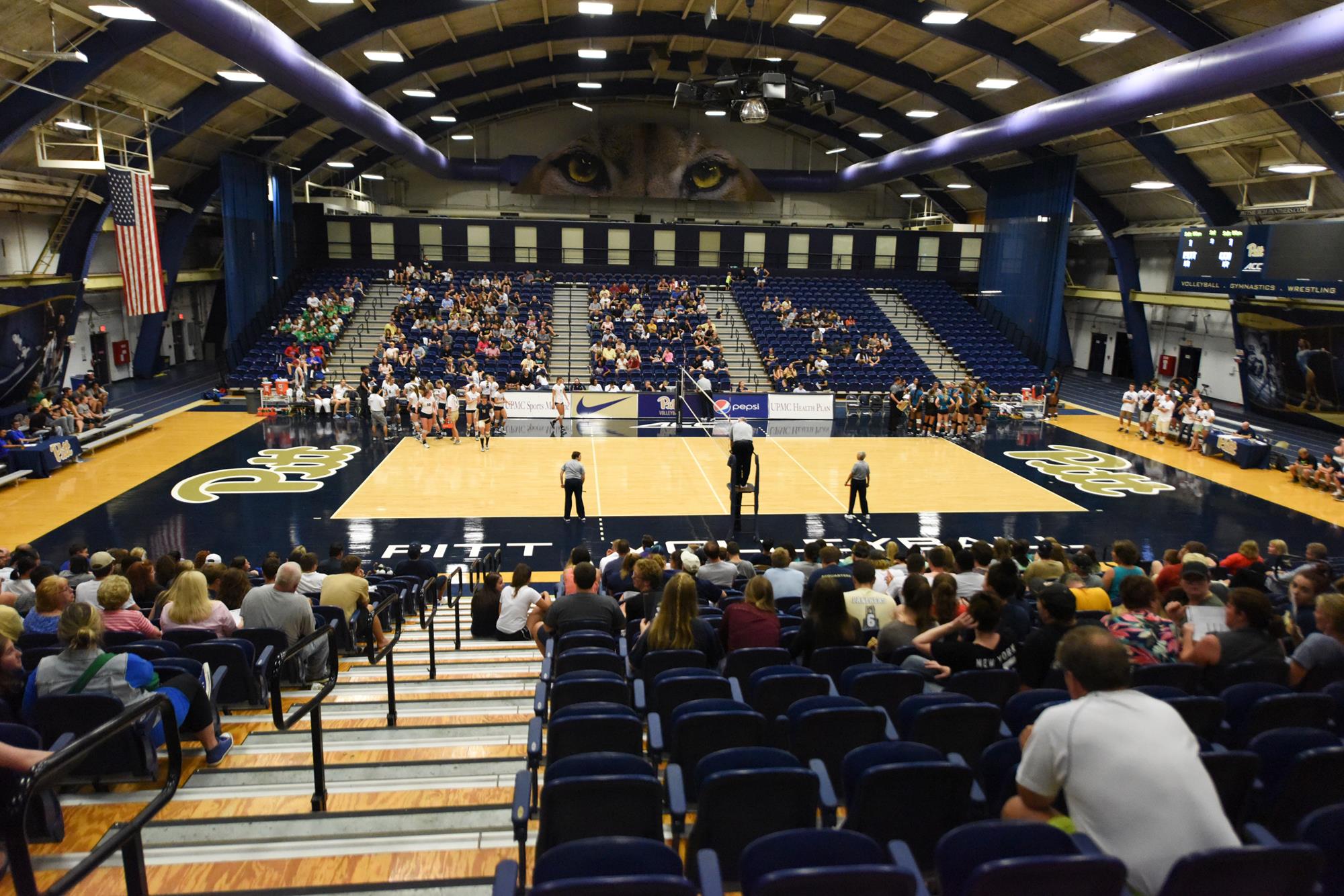 In Head Coach Dan Fisher’s 5th season at the helm at PITT, he believes that “this is the strongest group” we’ve had in his tenure at the University.  And that is a large amount of praise to give this team heading into the season after last year’s team made a minor impact in the NCAA […] READ MORE