It’s not exactly controversial to say that Pitt has struggled to find sustained success on offense in recent years. While the 2016 team had a prolific attack, key player and coaching departures the following offseason began the current period of mediocrity. Over the past 41 games, stretching back to the beginning of the 2017 season, […] READ MORE

Pitt and Syracuse play for the 75th time in their respective histories and for the 8th time since they both joined the ACC in 2013. Since landing in their new conference home Pitt has experienced much more success. READ MORE

Pitt enters their 2020 Season opener against Austin Peay with a mediocre history against teams from the FCS level. READ MORE

Pitt cannot lean on their dominant defense if they hope to make noise in the ACC in 2020. The offense is going to need to pick up the slack this season, but what is the likelihood of that happening? READ MORE 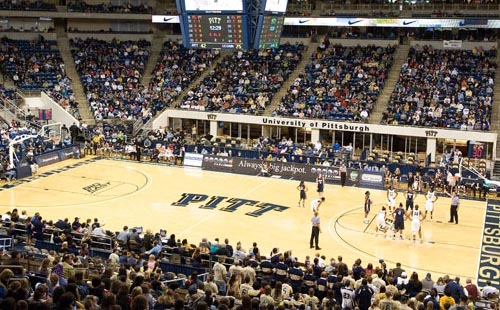 The University of Pittsburgh Men’s Basketball made First Contact and First Offers to Sophmore’s graduating in the Class of 2022. Yesterday was the first day to do so. Coach Capel made offers to some very talented young men. All incredible athletes. All quality character kids. That seems to be common them for Capel in rebuilding […] READ MORE

Look out! The University of Pittsburgh Men’s Basketball and Football programs both have Top 20 Recruiting classes for the 2020 season!! Thats right Pitt fans the talent is coming, and the hard recruiting work is starting to pay off. In a very tough ACC Conference Coach Capel and Coach Narduzzi are finding the talent. More […] READ MORE 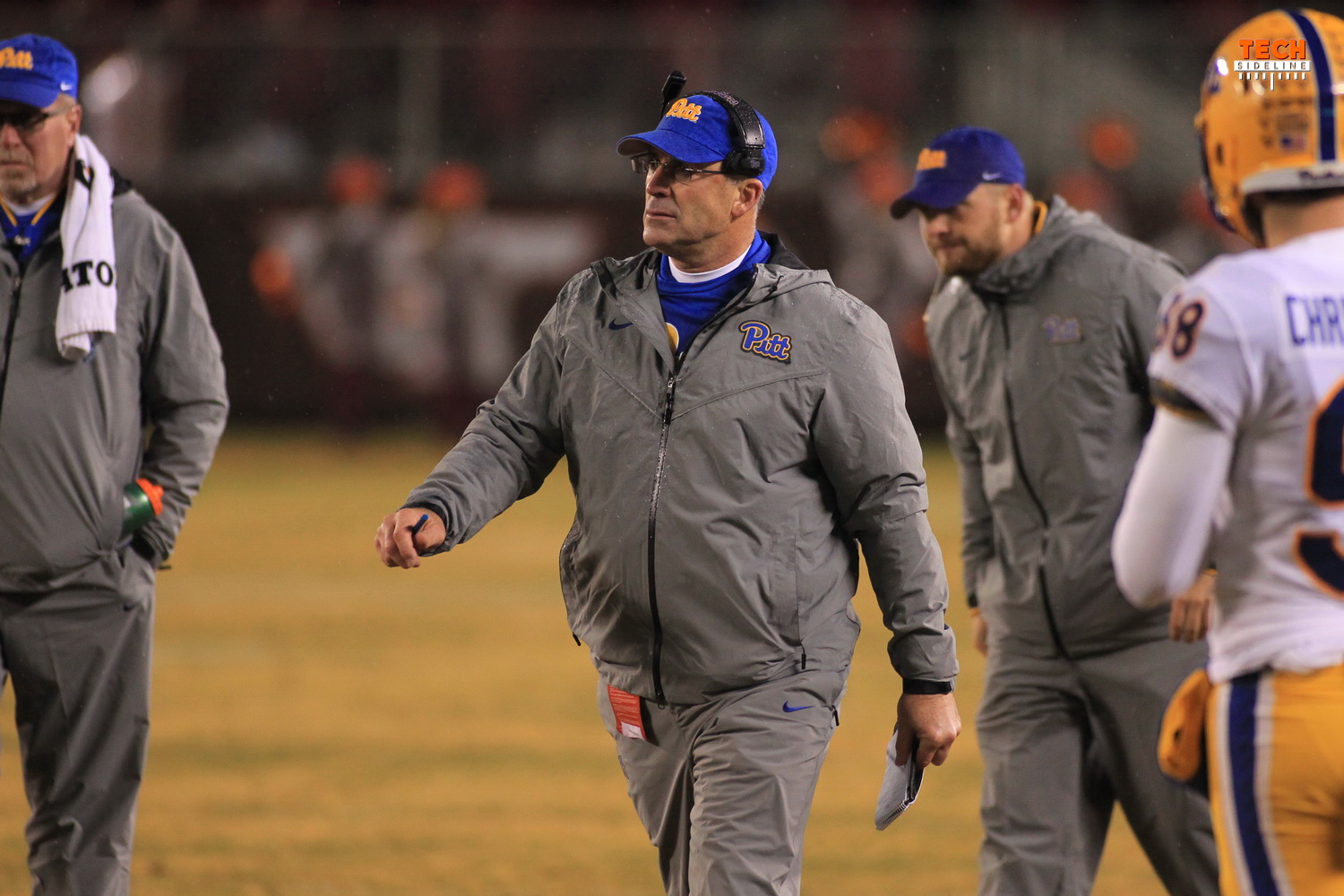 Head Coach Pat Narduzzi along with his lead recruiter Chris Beatty are winning some big recruiting battles in his home state of Virginia. With the commitment of 3-Star Running Back  Malik Newton, that gives the Pitt Panthers 4 commits in Virginia. Moving this recruiting class to 4th in ACC and 22nd Overall. According to 247Sports. Some […] READ MORE

After bringing in a phenomenal 2020 recruiting class to The University of Pittsburgh, Jeff Capel is hot on the 2021 recruiting trail. Coach Capel is again going after some of the finest talent in America for the 2021 Pitt Recruting Class. The time that we are living in, with Covid-19, isn’t making it easier for […] READ MORE

University of Pittsburgh scored a huge win off the court today with William Jeffress Jr. committing to the program. That’s a win that Coach Capel needed this offseason. Jeffress, who turns 17 this summer, is not just a talented player, but a young man with character. The kind of character that defines programs. Jeffress is […] READ MORE

Former Panthers Cornerback Dane Jackson was taken by the Buffalo Bills in the 7th round of the NFL Draft. Several other former Panthers' will have the opportunity to continue their football careers after signing with teams as undrafted free agents. READ MORE