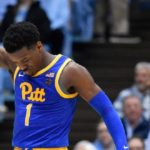 After a big win against Syracuse on Jan. 16 and with the return of Justin Champagnie to the team, a clearer picture of the Panthers' rotation is emerging amidst questions at the center position. READ MORE 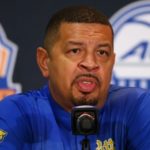 Through two games of the 2020-21 season, we take a look at Pitt's frontcourt situation, and dive into whether a leader has emerged in Pitt's battle for minutes at the center position. READ MORE 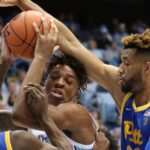 Pitt faces off against Drexel at the Pete at 1 p.m. on Saturday, Nov. 28. Check out the Dream Backfield game preview to get a look at what's to come this afternoon! READ MORE 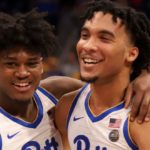 DreamBackfield.com offers a quick game preview for Pitt's season opener at home against Saint Francis (PA) on November 25, 2020. The game tips off at 7pm EST from the Pete, and will be broadcast on AT&T SportsNet. Join us on the live game thread for in-game coverage! READ MORE 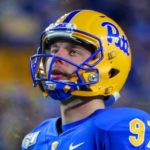 Alex Kessman set a school record for longest Field Goal last weekend against Boston College, but missed a potential game-tying PAT in overtime. Overall the game was a microcosm of his collegiate career. READ MORE 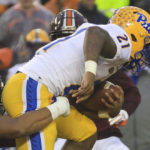 The Pitt Panthers look to get their mediocre ground game going against a North Carolina State defense that is weak defending the run. READ MORE 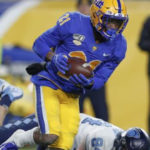 It’s not exactly controversial to say that Pitt has struggled to find sustained success on offense in recent years. While the 2016 team had a prolific attack, key player and coaching departures the following offseason began the current period of mediocrity. Over the past 41 games, stretching back to the beginning of the 2017 season, […] READ MORE 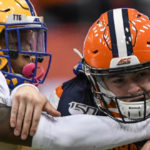 Pitt and Syracuse play for the 75th time in their respective histories and for the 8th time since they both joined the ACC in 2013. Since landing in their new conference home Pitt has experienced much more success. READ MORE 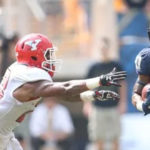 Pitt enters their 2020 Season opener against Austin Peay with a mediocre history against teams from the FCS level. READ MORE

Looking for a new place to talk Pitt sports? Register for a free account for our site, head to our message boards, and get started!
Click here to register
Click here for the board